Old Mosul’s heritage has become a victim of the violence in the city as part of the 2013-2017 armed conflict with ISIS, which resulted in excessive damage to its historic fabric, heritage and the dignity of its communities who became displaced. The traditional arts, crafts and festivals of the communities, upon which their livelihoods depend, are largely disappearing. In response to the sustainable development goals ofUNESCO's "Revive the spirit of Mosul", and the objectives of the sub-theme “Heritage”, this project aims to counter this cycle of violence and ethnic and sectarian division by engaging with local communities to help sustainably preserve the communities’ intangible heritage and revive notions of shared heritage and historic co-existence.

Throughout its history, Mosul has always been a multi-cultural city, its name derives from this trait – the name Mosul comes from 'wasel' which means ‘linking’ in Arabic. Mosul is home to more than four differentsects and ethnicities; the City is predominantly Sunni, with Shi’i, Yezidis, Christians, Turkmans, and Kurdishminorities. These sects each have individual identities and heritage, but these identities also form part of Mosul’s complex shared cultural heritage that has changed and shifted over time. Heritage can be bothinclusive and peaceful and well as exclusive and marginalising. The multi-cultural identity of Mosul has recently been over shadowed by armed and political conflict which have heightened divisions and distrust within the City.

In the aftermath of severe destruction of Mosul’s heritage assets and displacement of its communities, Mosul’s long-lived heritage of arts, folklore, crafts and festivals is quickly disappearing. This project will implement a strategic approach to revive local traditions and reactivate the cultural heritage of the Old City through memorialization, preservation, and dissemination of shared heritage as a catalyst for sustainable socio-economic mobilization of the heritage economy. It will trace, research, record and analyse the memories of heritage practices, festivities and crafts that used to define the pre-conflict society of Mosul.

Through community engagement and co-creation workshops with displaced communities, our team will digitally record and archive oral narratives and memories of local residents and craftsmen, and will trace spatial networks of historic festivities, crafts, and places of production to generate an digital and tangible record of the city’s traditions. The project aims to help to build capacity amongst young generations and unemployed women in the City. 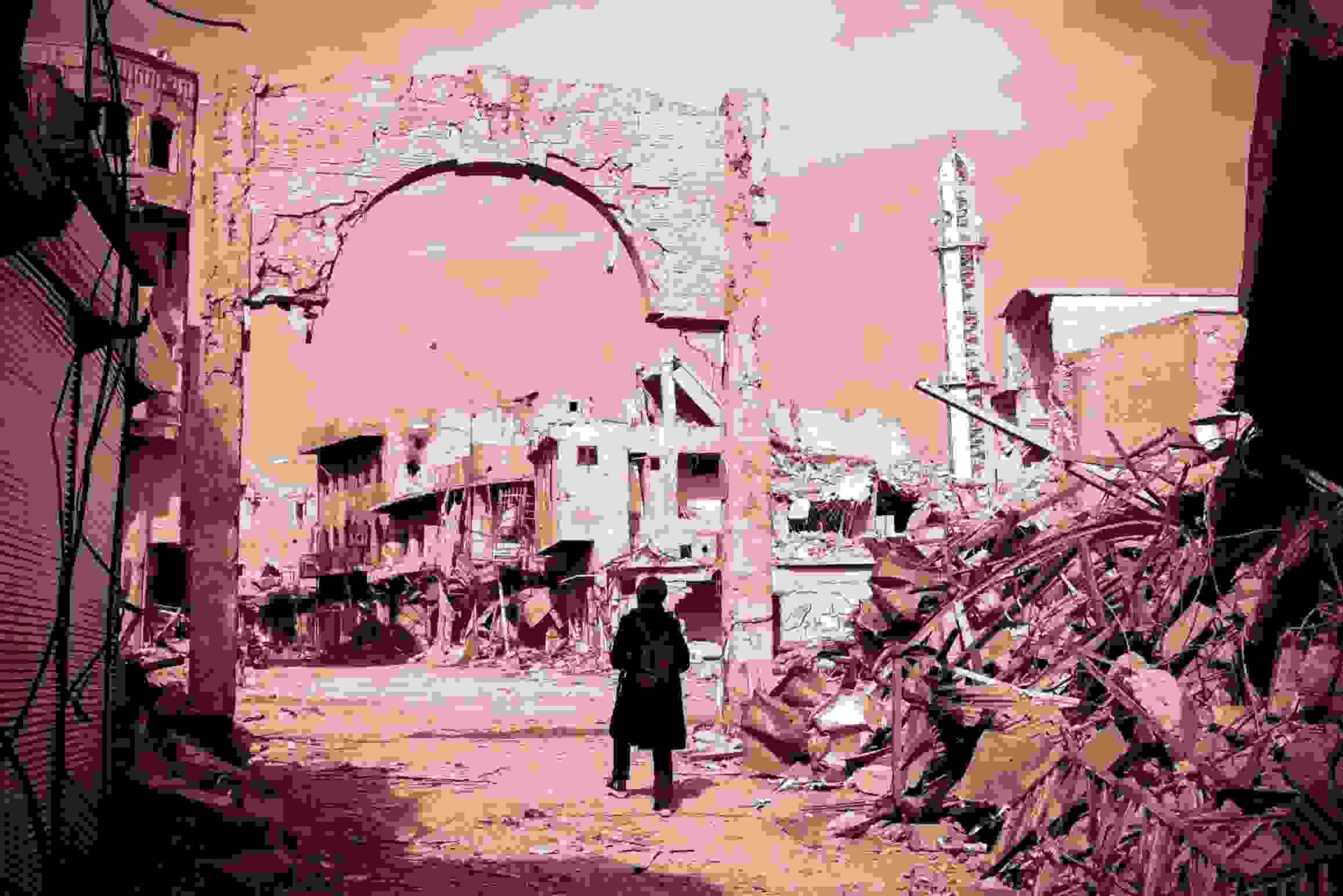 This project will help to create  an understanding of human and cultural contexts of damaged post-war historic cities in Iraq.

The outcome of this Project will directly contribute to the sustainable preservation and recovery of Old Mosul’s historic sites, shared heritage and cultural traditions through the development of the first coordinated database of its kind in Iraq. It will be an essential decision-making tool that informs effortsof protection, preservation, and long-term monitoring and development.

State Board of Antiquities and Heritage - Iraq